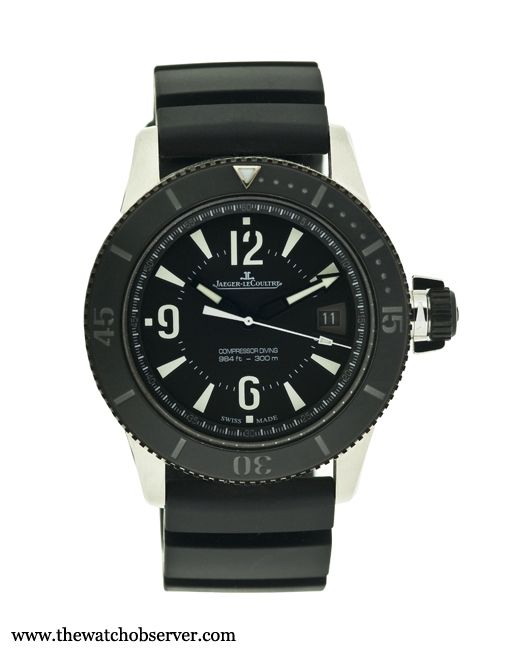 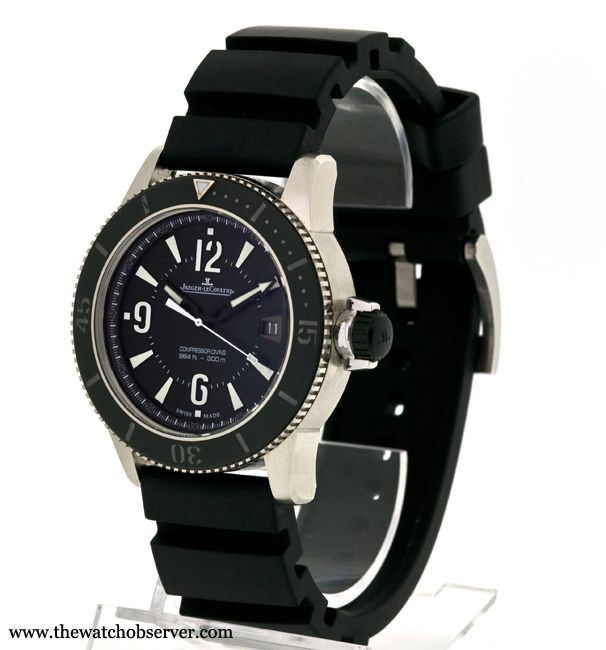 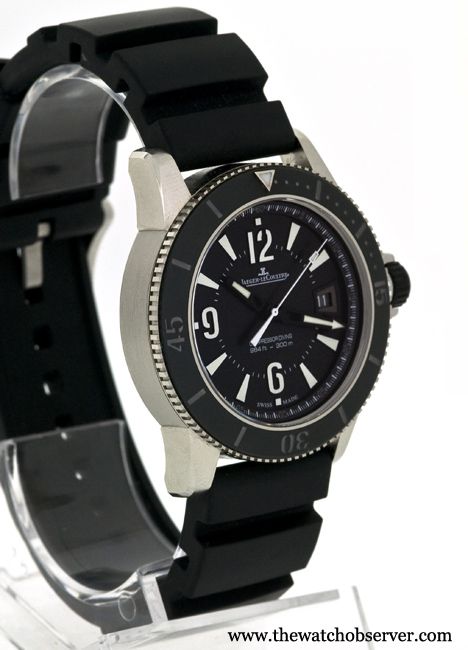 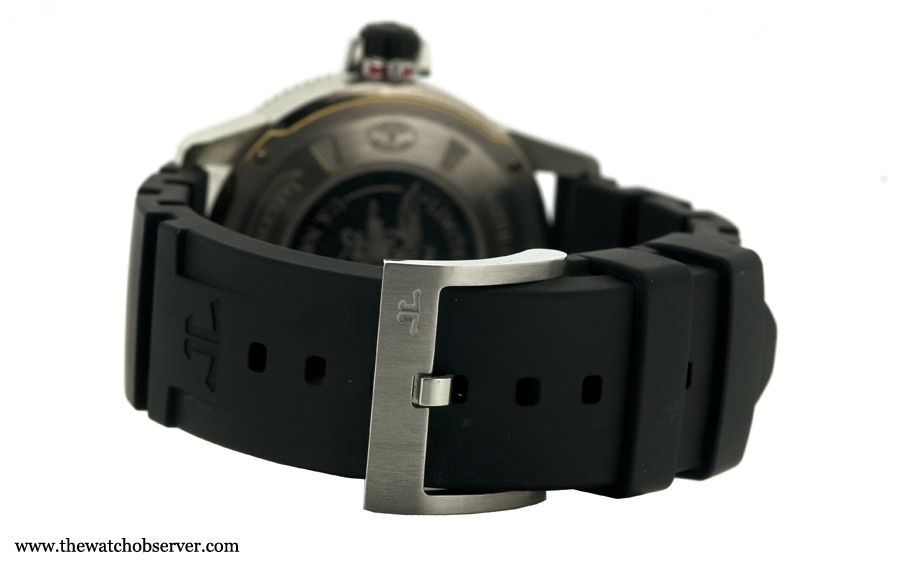 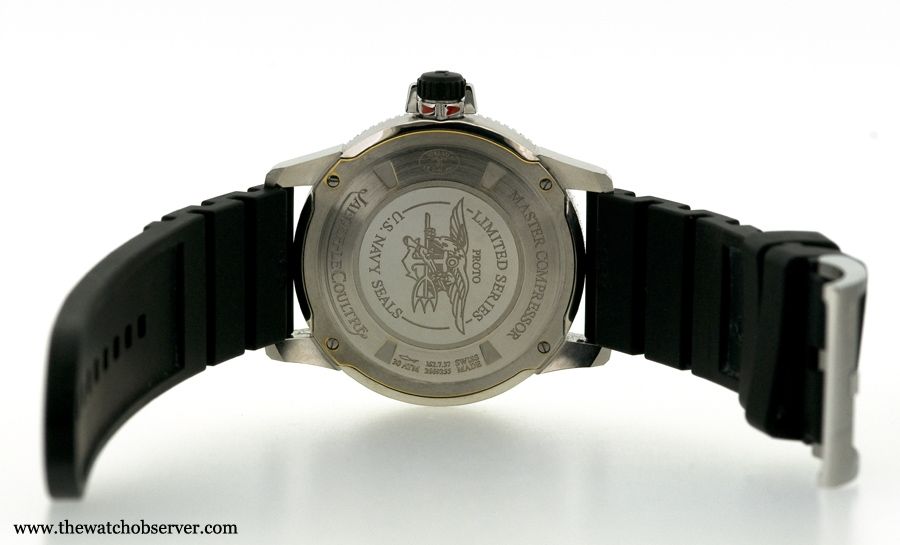 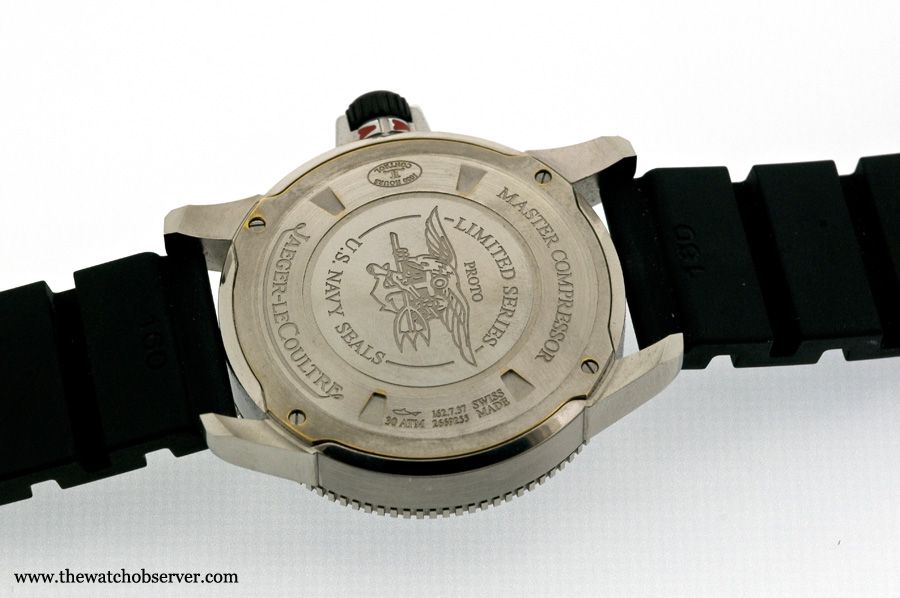 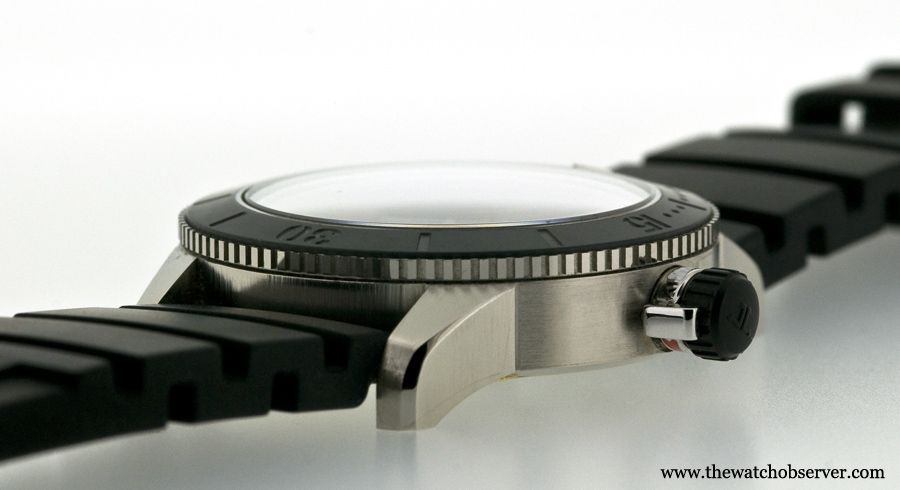 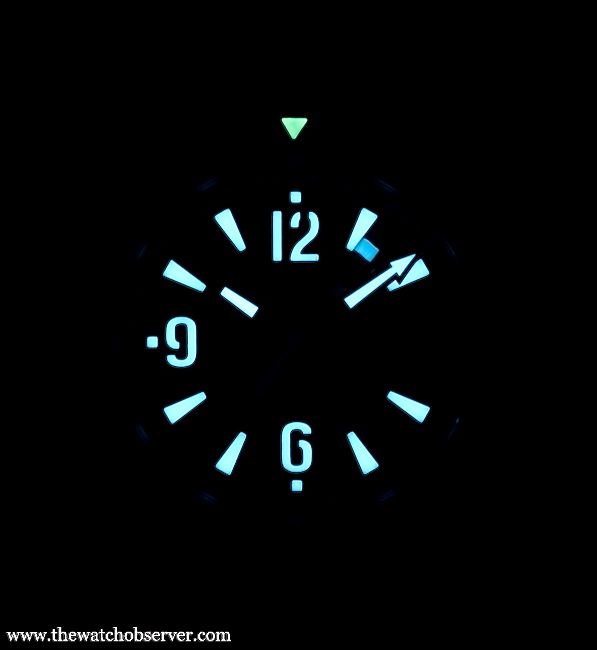 A scoop by The Watch Observer

Presented during the SIHH 2010, the Master Compressor Navy Seals is the latest issued model resulting from the partnership between Jaeger-LeCoutre and the eponym American elite unity.

Because big arms do not mean big wrists

First surprise, the size of the case (42mm) is really reasonable compared to other watches of this type.
According to Jaeger-LeCoultre, the diameter has been reduced as requested by the Navy Seals themselves…
Maybe because they were afraid to hook their beautiful watch within a backpack’s strap when comes the time to draw their gun…

Some hours are needed to get used to it when people is accustomed to models of 45mm or more.
But this size is ideal.
Enough for not compromising the legibility, it gives a nice presence to the watch without making a too much visible anvil out of it.

Because every seconds matter

The dial’s markers use a new type of angular font, the one specific to tag “explosive boxes”.
They contribute to the strong personality of the model and, combined to the well-designed hands, they offer an exceptional nighttime and daytime legibility.
Which is essential for not missing the chopper’s extraction!

The blue luminescence is really pleasant to the eye and is theoretically ideal for a diver’s watch, the blue color being the last visible spectrum in the deep sea. 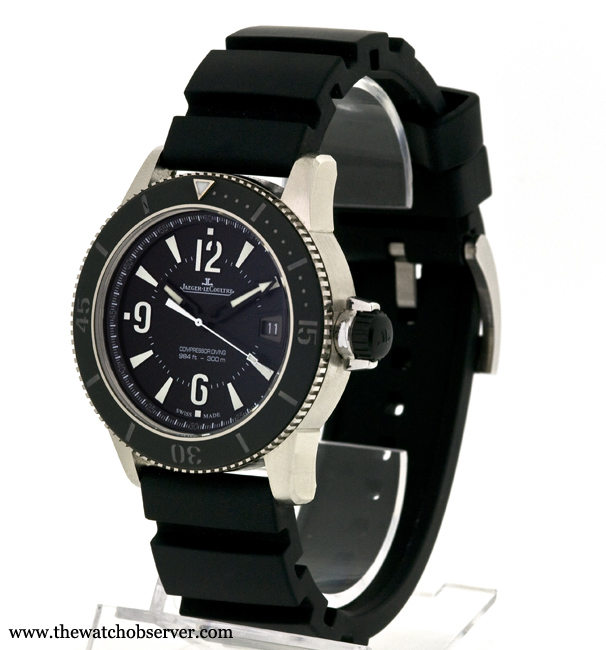 The matt ceramic bezel is less original but fulfils perfectly its part and seems bulletproof.

Trademark of the series Master Compressor, the system of the compression key favorably replaces the screwed crown to ensure the 300 m waterproofness.
It only needs a half-turn to block or unblock the crown.
The indications (red for open and white for closed) allow not jumping from the dinghy with a left open crown in the heat of the moment.
Sole flat, this system does not allow the use of a crown protection.

The back, engraved with the Navy Seals emblem, is screwed.
The in-house caliber 899 is a tested reference, guarantee of reliability.

The manufacture is globally excellent and seems worthy to cope with the worst situations.

The tested watch being a prototype, it is difficult to draw conclusions on the comfort regarding the wearing but it seems excellent.

Of course, it is difficult to imagine a true Navy Seal wearing an automatic watch for a mission…
But this model remains particularly a success.

It will accompany the adventurers during their worst excursions.
Succeeding in combining a strong personality to a reasonable diameter, it is a very commendable watch within the other models of the category.